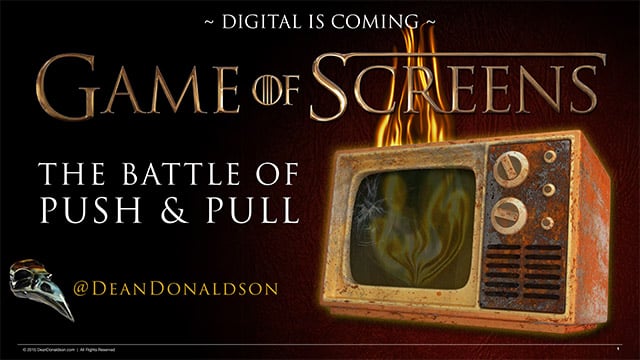 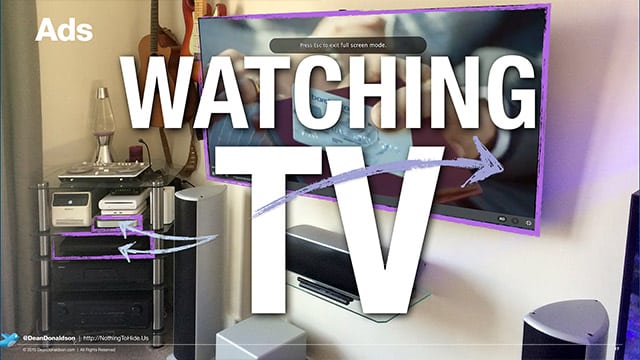 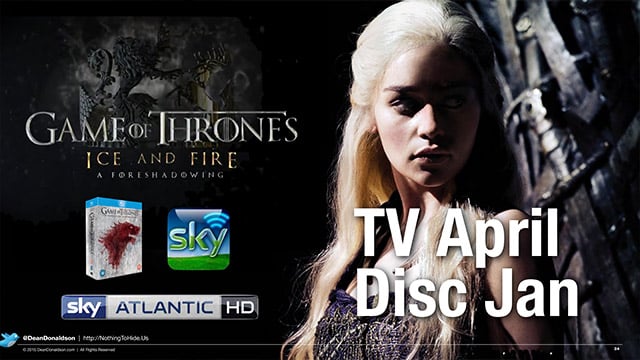 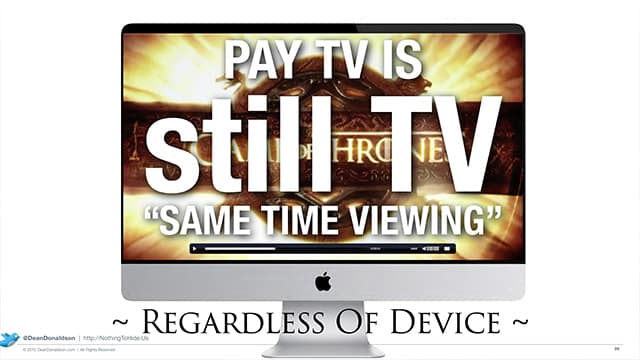 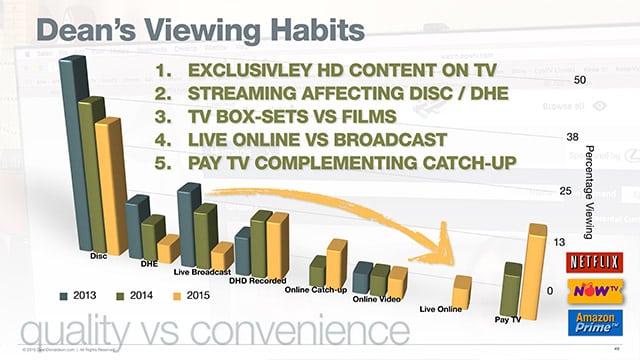 The Battle of Push and Pull

In the first half of 2015, TV went through one of its most radical changes to date; namely the breakdown of the walls between broadcast and online video. Game of Thrones being one of the most pirated TV shows ever has forced TV distribution into a new era of clawing back control through subscription based services that exist in real-time alongside broadcast, and equally has stemmed the abandonment of cable subscriptions. It’s an era for Television that is reminiscent of Napster days in Music. The drive towards single channel apps is equally growing, led by the passion surrounding sport… and we may well be seeing the start of seeing Facebook moving into a potential TV station to rival YouTube’s plans. How will the advertising industry respond and what does next-gen brand engagement look like?

View the full presentation on Slideshare 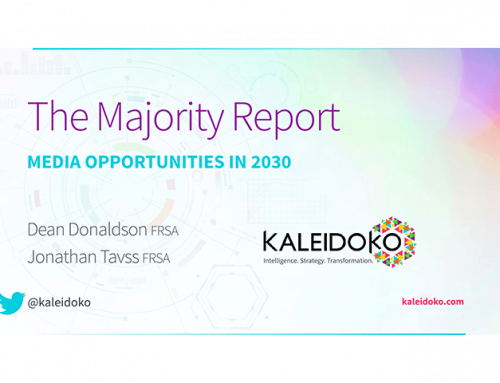 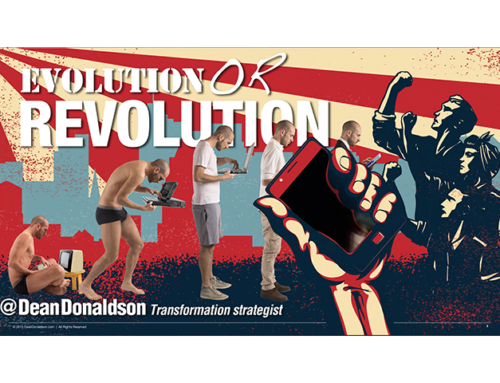 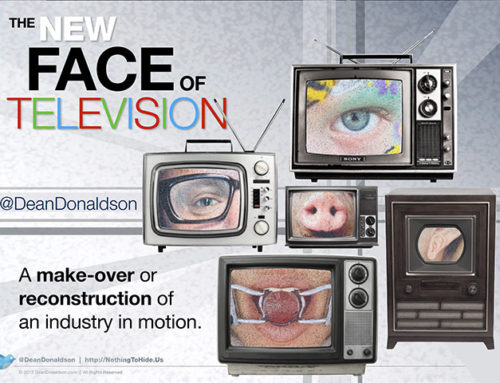 The new face of television Gallery

The new face of television 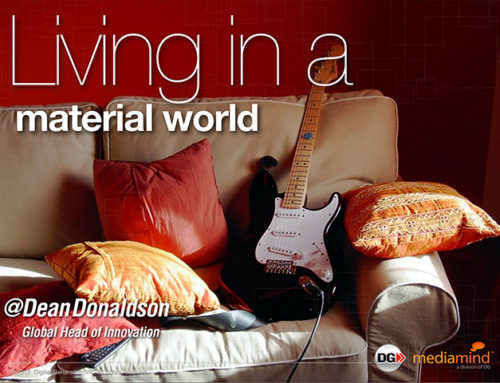 Living in a Material World Gallery

Living in a Material World 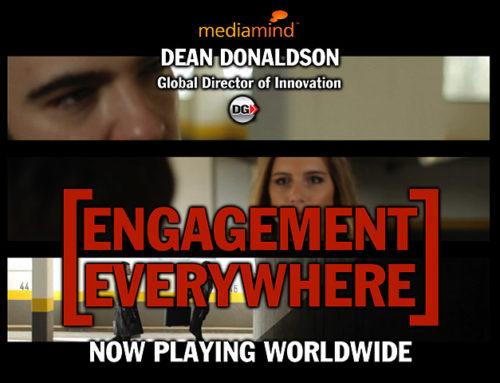